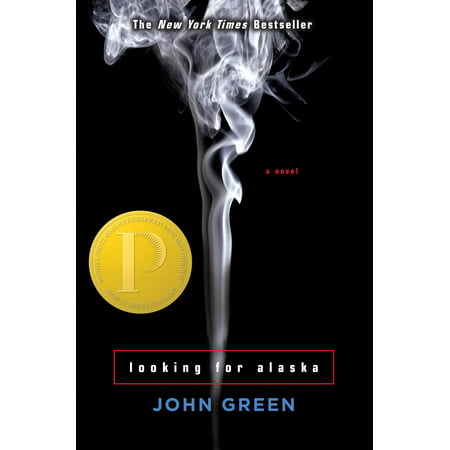 I graduated in 2003 when there were still payphones and none of us could quite comprehend the point of expensive portable phones. We didn’t know what social media and we barely used the internet. We called each other and talked on the phone for hours, or hung out in person. We drove around and found trouble to get into. We played in the forest and ran around beaches like fools chasing one another creating a game, I long for still today. It was a time when the world crashed down around us and planes flew through buildings and we clung to one another with every fiber of our souls. Fooling ourselves that the world was still a safe place and that nothing could hurt us. But everything was life or death and everything was an adventure.

And then we grew up and time passed and some of us were lost to the demons in our heads and now lost to the rest of us forever. I don’t think about high school without thinking of it all. A long night sitting in the Walmart parking lot holding my best friend while she told me how she was raped by someone we trusted. Or drag racing at four in the morning but never of the times I won, only of the time I stalled my car and we erupted in laughter. Or the time we put ten people in two cars without enough seat-belts and drove around trying to rescue someone but instead we got into trouble with both a local gang and then later the police. We did foolish and crazy things and we were lucky enough to walk away every time, with all of our limbs intact.

LOOKING FOR ALASKA reminded me of these things and more. It took me back to place where I was nostalgic for a time I don’t often look back on through rose-colored glasses. The year is 2006 and Miles “Pudge” Halter is looking for the great perhaps. It’s his junior year and he’s starting a new school. He’s quickly sucked into life, he makes new friends, Chip “The Colonel” and Alaska Young. His world expands and he goes on adventures and then everything changes as it often does at this age. He experiences what it’s like to move on from mistakes and accidents that you can’t take back and the loss of innocence. He feels what it is like to both be alive and afraid of having that feeling gone forever. And it’s both heartbreaking and memory conjuring.

My friend told me to read this book. He’s been bugging me about it for a long time, so I finally got around to it. I feel as though I’ve been trucking through my own memories and mistakes and adventures and all those things you both wish to do again and never wish to do again all the same time. I miss the thrill of pushing my car out of the driveway hoping not to get caught. I miss being bad in the most teenage sort of ways because I grew up into someone who follows the law and doesn’t get into trouble or do bad things. And there’s part of me who misseses that feeling of being young and nieve and as though the world might bite but it can’t kill me.

LOOKING FOR ALASKA reminds me of these things and more. I found it incredibly realistic and reminiscent of my own memories. I wish this book was around when I was sixteen. It would have been nice to know when drowning in all those emotions, that I wasn’t alone.