The first time I remember playing Pinball was at 20th Century Bowl. I was probably eleven or twelve. It felt like this huge, ancient, brick that someone considered a “game” but secretly laughed when innocent children feed their quarters into it. I wanted to like this contraption because I tended to gravitate towards the things others hated. I like to think of it as my silent fight against the man, which started from an early age.

I knew Thing, the hand, hid away as I plunked quarters into the void. The Addams 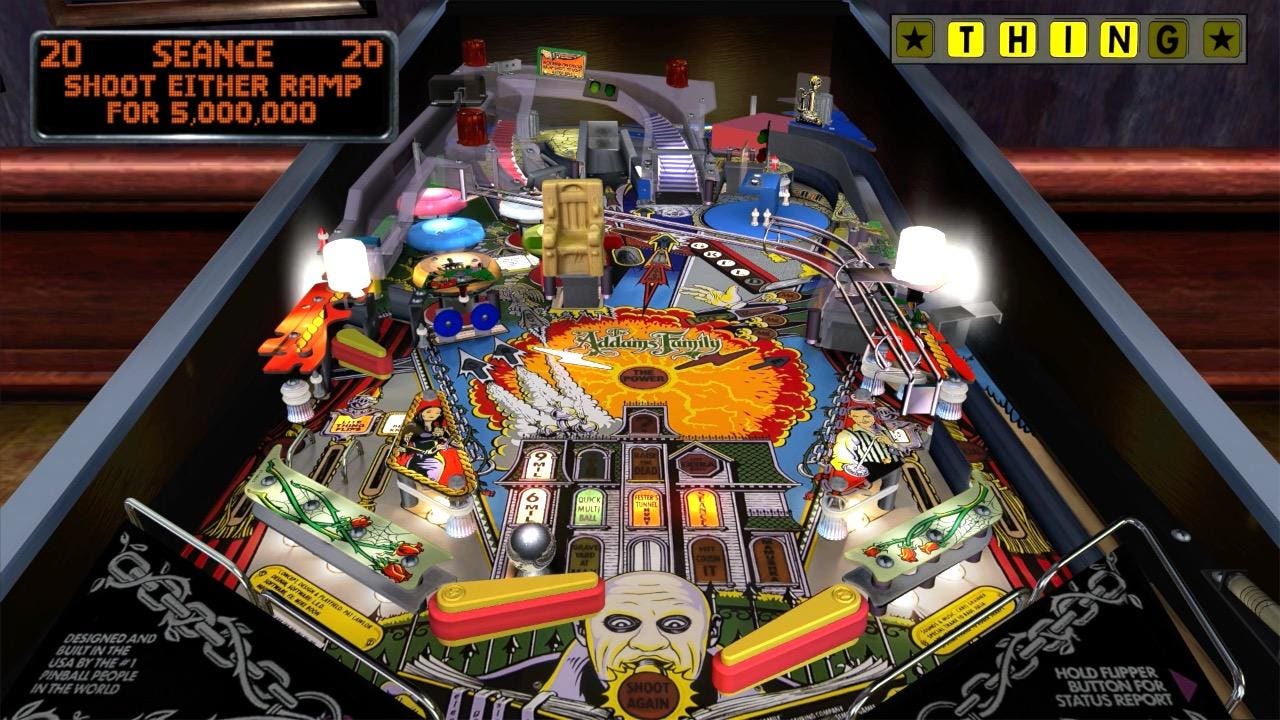 Family theme song would start and I would click the flippers as fast as I could. Anything but grace to prevent the ball from slipping past me. I didn’t last a single minute. I could play some other game with my friends, or more likely my sisters, and my quarters would go further. But I couldn’t help it. I needed to understand how this game worked.

My mother has always been this higher standard to which I feel like I’ve been fighting to achieve my whole life. She’s good at a lot of things. I’m a strong swimmer, she’s faster and does fancy flips for the solitary reason of not mussing her hair.

When I’m writing and I find myself stuck I always go to her because she’s the Problem Solver (yep, that’s an official title). She always logics it out. When it came to Pinball, my mother was a wizard. She could make that quarter last ten or fifteen minutes. I was in awe. I wanted to learn this game. I needed to learn this game. I was going to be a pinball wizard.

Fast forward twelve years and I was living in a small seaport town. I love this place to this day and if circumstances brought me back, I would return with open arms. But there isn’t much to do outside of festival season. But you know what there was? Pinball. I spent several days a week playing the Theater of Magic, a solid game although I don’t know that I would say it’s the second best pin of all time. But it is quite grand. Being on the leaderboard is like a badge of honor. Getting your name up amongst the best of the best is not only hard but prideful. I got my name on there twice.

Over the years pinball has played a significant roll in my life. Pinball has allowed me to meet people, build empires, and it’s even destroyed friendships. Maybe it wasn’t the pinball, but damn if it wasn’t there the whole time.

There’s an art to it. A meditative state I slip into. The world falls to the side and there is nothing but me, the silver ball, and a pair of flippers. After a while, you learn each pin has a weight to them. The flippers all act differently, the ball carries itself light or heavy, sometimes to the left, sometimes to the right. You learn to move the ball as though the flippers are a pair of hands, graceful. Each ramp or trick or game has a specific place you let the ball fall to before hitting it just right. It’s not enough to mindlessly hit at the ball, it’s about knowing when. After becoming acquainted with a machine for the first time, learning its quarks, what makes it sing, and what makes it cry, I quickly find myself committing twenty minutes or more per game. Those quarters last a long time. And when I’m done, I feel refreshed. I feel as though I’ve just taken a mental break, and Zened out.

I won’t even bore you with the details of different machines. I could write a list of the best and the worst and trust me when I say I have worked my way through hundreds of machines. I’ll just sprinkle pictures of them throughout this blog for those who might wonder. 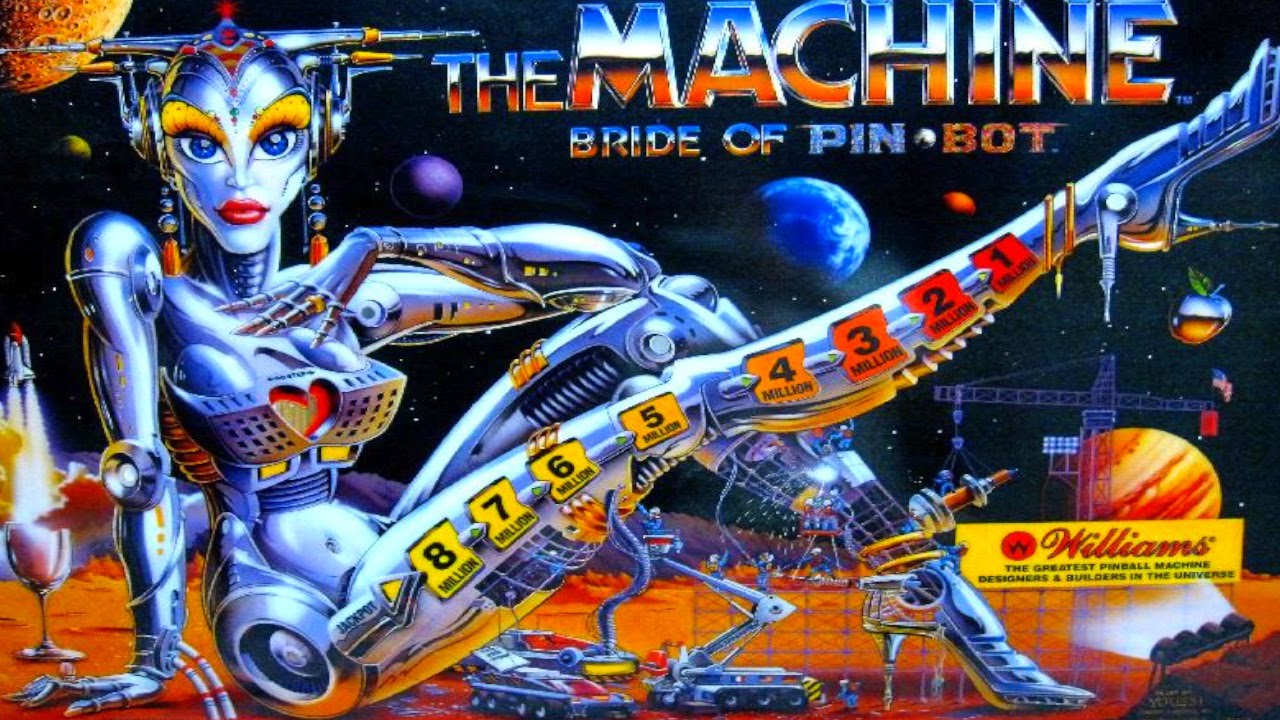 I’ve often thought about buying a machine again. I’ve owned them in the past and I know first hand how expensive and time consuming the upkeep can be. I always caution people against buying their own because they break easily. They are fickle, fickle beasts. But I did find pinball on the Oculus Go and it’s like having my own private machine. It might be better because I know this one won’t break. I don’t have to open it up and fix the wiring, or ball jams, or replace pads, or bands. I don’t have to oil it or clean it. And it looks amazing all the time. It feels like a real machine. I’ve been enjoying daily pinball meditations. Becuase despite my highs and heartbreaks with pinball over the years, there is still something magical about it. There is still something that makes my insides jump for joy every time I see a machine and B line straight for it. More than twenty years after that first time in the bowling alley, I still love pinball more today than yesterday.