I was watching a memorizing video of various people throwing pottery this morning. I started to think about how fun it looks and then I realized the only time I’ve ever done it, I was like eight years old and in an art class. I don’t even remember it honestly. I 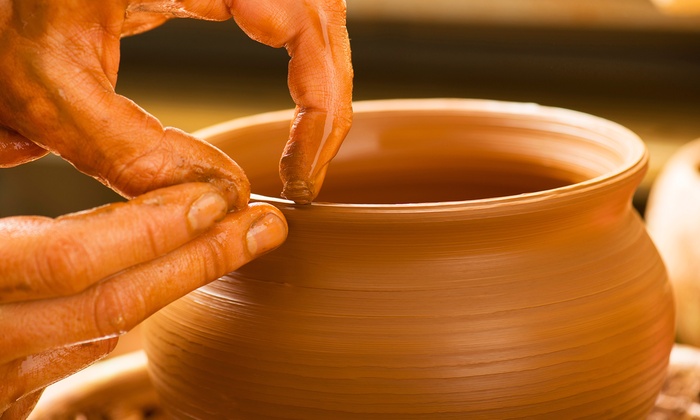 remember painting the little vase I made, but also, I might not have ever even made it myself. Some teacher likely did most of the creating and I just took credit for it.

How weird is that? There’s this thing that I’ve always wanted to do but have never found the time or just gotten around to trying. The more I thought about this idea, the more obsessive my mind gets. What else haven’t I done that I’ve always talked about doing? What haven’t I tried because of a lack of effort? It’s not like it would be impossible to find someone who could teach me how to throw a pot, or even just rent the workspace and figure it out on my own.

The more I start to think about all the things I’ve never done, the more longing there is in the pit of my stomach. Sometimes I think longing is the most quintessential human thing someone can feel.

So here’s my short Never Have I Ever List  I worked on this morning. Things that don’t take traveling the world to do. Things I could accomplish with minimal funds and maximum memories. Fodder for my brain and soul.

I’m going to do my damnedest to work through some of the things on this list. Becuase life is short and I want to always be open to making new memories. What’s on your Never Have I Ever list?

One thought on “Never Have I Ever”