I’ve been spinning in my thoughts today. I could easily chalk it up to a lack of sleep or being cranky but I know it’s not true. Despite how little sleep I got last night, I woke up with a smile on my lips. 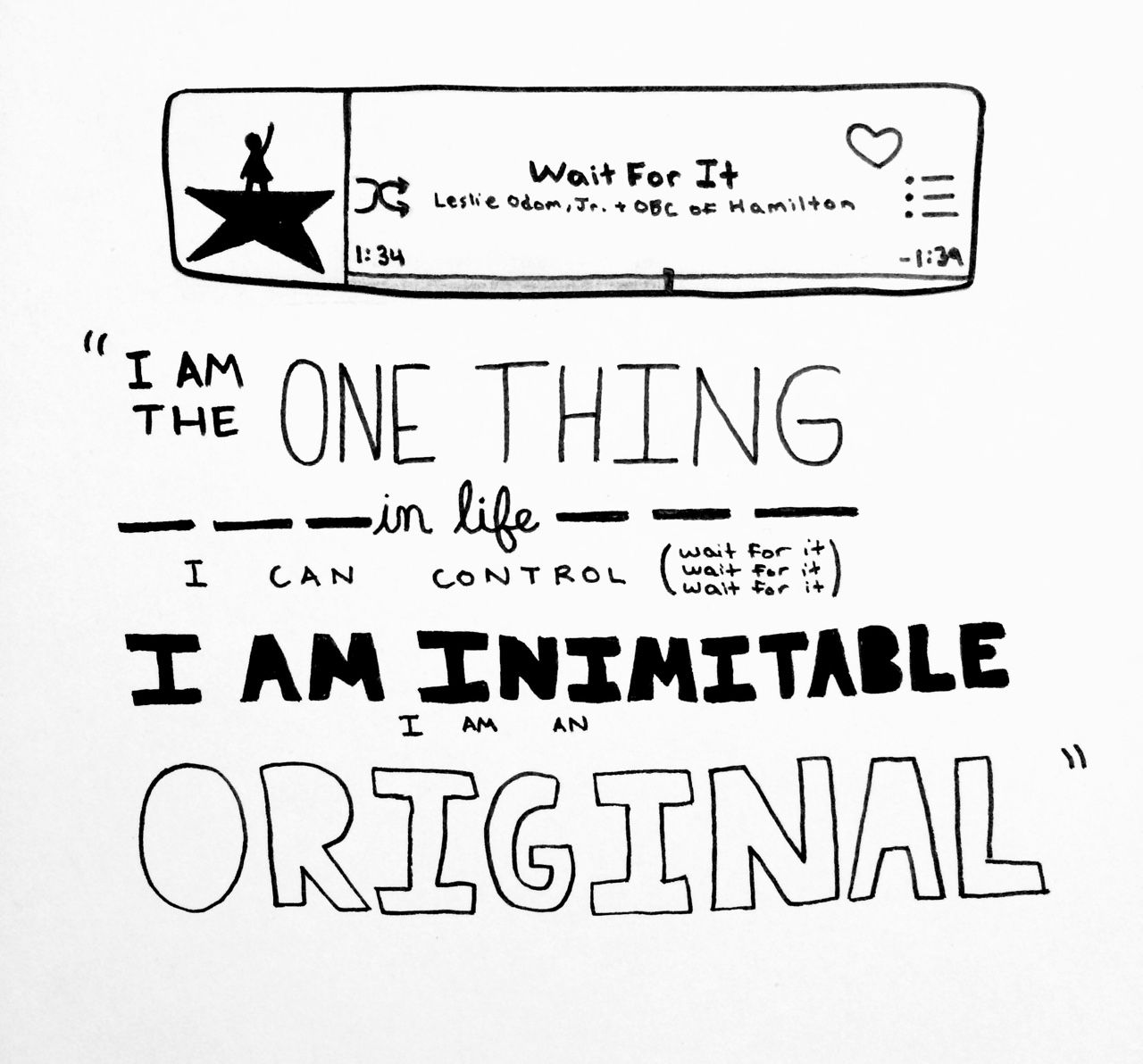 I’d like to think the former. But I fear it’s the later. I found laced around the pernicious caution was my greatest fear. The very thing I work hard at beating back. The voice inside my head which haunts from memories past. It whispers the words of demons. Of school children, and obscene men. It’s the voice of heartbreak and loss.

I’m not a sad person. I’m not a mad person either. I’m not vengeful or spiteful despite the world giving me plenty of reasons to be. I know firsthand how short life is. I know it’s not worth holding onto the hate. Hatred eats at your soul and eventually will swallow a person absolute. I love life and all the things it has to offer. Even when swimming in the pool of my own skepticism. Even when there are those who add to my uncertainties. To my fear.

I can’t change or control other people. I can only control my own actions, myself. It’s one of the hardest lessons I’ve ever had to learn in life. The world will throw curve balls to keep you on your toes. I like to think maybe they lead us to a grander destination. Somewhere maybe we were fated to visit eventually anyway. Only we turned a blind eye once or twice or every opportunity before. The road there is never easy. If it was easy, what would we learn? Or maybe these are the things I just tell myself because somehow it makes life feel as though there is balance.

A friend of mine convinced me to write out this questionnaire based on values in life. The damn thing starts by asking you to write out the five “values” or personality traits I don’t like in other people. Of course, five wasn’t enough.

Then it asks you to list three moments you’re proud of in your life. Try to associate the value or personality trait to the memory.

Next, it asks you to list your greatest failure and again to find that value. It can be a little tricky. While I’m not going to share my greatest failure I will say it was about being afraid. The opposite of fear is courage. So my friend assured me, despite my abundance of fear, it was really all about needing courage.

Next, we write about 3-4 people in your life who are close. List 5 admirable traits about each person.

I wrote about four people, two of which are my best friends. But I also believe in anonymity. I’m a writer. There’s little someone in my life can do to avoid being written about. However, I love the people in my life and that doesn’t always seem fair. So I do my best to leave those in question their anonymity

After you’ve praised on other people, go back through your lists and gather all the traits/ values/ whatever we’re calling them, in one place. Mine are as follows.

These traits are supposed to make up the values in which you hold dear. I agreed with every listed trait in my case. There is one last task though. From the list above, pick 4-5 traits as the most important things you value in life. It’s hard.

If like me, you got this far, congratulations. It wasn’t easy. There might even be tears if you get super honest with yourself. That’s okay too.

I started this post with the intent of working out my thoughts on what transpired today. But I’m glad it took the turn it did. Because the things is, I can’t control anything but my own actions. That also includes what I value and what I don’t. Who I want in my life and who I don’t. I get to decide how what someone else says makes me feel. I get to choose to be upset or breathe it out and let it go. Today I choose to puff my chest and set my shoulders back. I know that person didn’t mean any harm. It doesn’t change the feelings associated but it does make it easier to let the hurt go. To kick the negative voices that agreed to the curb instead of wallowing in self-pity.