Today has been one of those super unproductive kinds of days. I went to writer’s group thinking I’d pump out ten or twenty pages but instead sat in front of my computer screen picking my nose. Okay, not literally but that’s what it felt like. I edited a handful of pages of a manuscript I’m reading for a friend. I read twenty or thirty pages of Questionable Content. But for the most part, I found myself daydreaming.

I think it was the dream I had last night. One of those dreams that have the ability to spook a person to the core. It’s left me in a bit of a weird headspace all day. The dream was so real I woke up with tears on my pillow and it took me a few minutes to sort out reality from the dream. I was beyond thankful to realize that it was, in fact, a dream but I still struggled to shake it most of the day.

What is it, that causes dreams to fuck with one’s brain so much? I don’t generally have nightmares. Although this wasn’t a, monsters are going to attack me, dream. It was more of a, having someone I care deeply about taken from me, dream. Fortunately… or is it, unfortunately… monsters have never scared me.

I tried to psychoanalyze my own dream. Because why the hell not. I spent most of the afternoon thinking about it, so why not pick it apart. I think there are two major parts to consider.

The first is about not feeling guilty when I’m happy because there are things out of my control that make me sad. I’m guessing I’m not alone in this. I bet there are a lot of you out there that have found yourself in similar situations, life’s conflicting emotions. There is a part of my life where I feel helpless right now. I’m sad there’s nothing I can do to make things better or change the situation. I haven’t seen my niece or nephew in nearly two months. It’s been quiet living in a house where I’m used to their smiling faces three sometimes four days a week. They were the reason I even stayed on this island for the last four years. I miss them so much 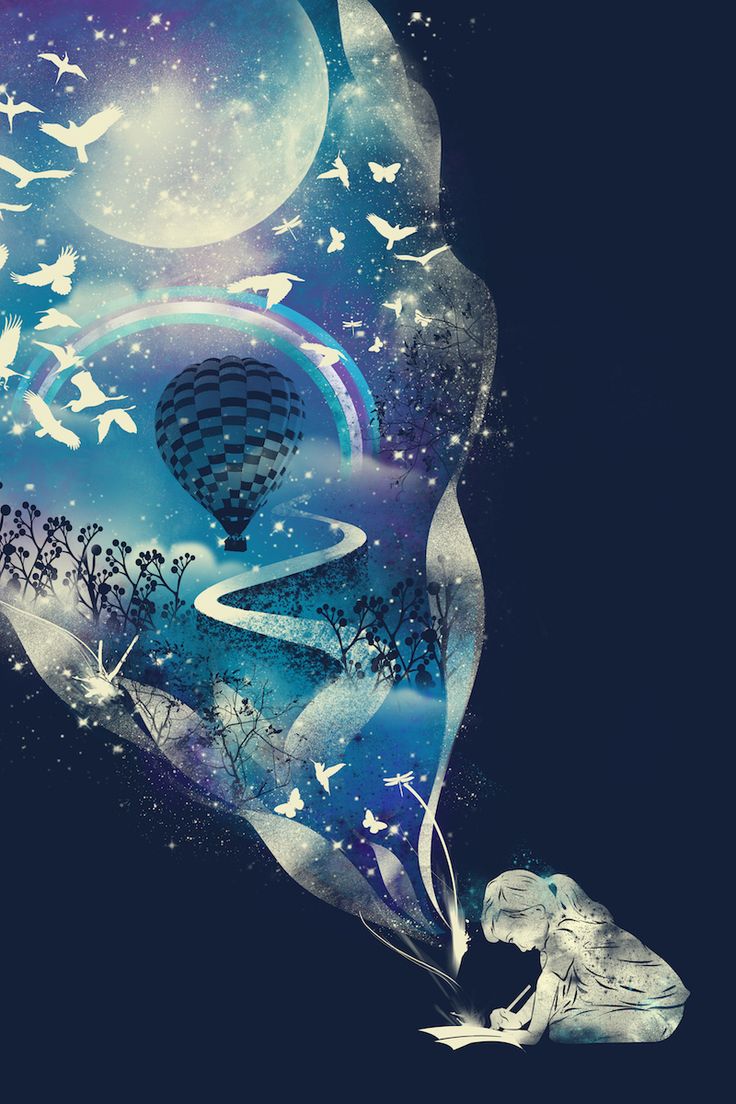 that my heart shatters into a million little pieces every time I think about them. I don’t have kids of my own. But I love these two as if they were my own. I’d bend the damn world if it meant changing their lives for the better. And I can’t. I can’t do a damn thing and I feel useless because of it. I recognize that for me, this is a loss of both heart and control. I’ve been trying to take it in stride. Trying to let go and make peace with the fact that I can’t make it better.

I think the second part of my psychoanalyze is recognizing that the loss I feel in one aspect of my life, doesn’t have to spill over into the other parts. I am allowed to live my life and be happy. I’m allowed to enjoy writing, being with friends, going to the movies, even falling for someone. I’m aloud to laugh. I’m allowed to live. In my dream, the thing that has caused the harm in my life tried to take something else from me too. Tried to swap the kids back into my life in exchange for someone else. A trade I had no say in and happened anyway. The immediate guilt I felt because I wasn’t a willing participate was an icy realization. It was so real, I believed it happened.

I’m still working through this. And while I can say right now, I can’t read this without crying, so no audio… I’m still glad I wrote it. Writing always helps.

One thought on “Daydreams and Nightmares”