I bought a new bra. This might not sound blog worthy but let me tell you, I had no idea a bra could be comfortable, make the girls perky, and not shift all day. Like my mind is still struggling processes that a bra can be a good thing. I’ve always had more of a burn the fuckers mentality and now I have to rethink my stance on them. It’s like chocolate in coffee. I had a hard no on that for years. Then I tried Safeway’s Belgian chocolate coffee creamer on a whim one day. Let’s just say, I can admit when I’m wrong.

My dad loves westerns. As a kid, movies were one of those things that Dad and I would 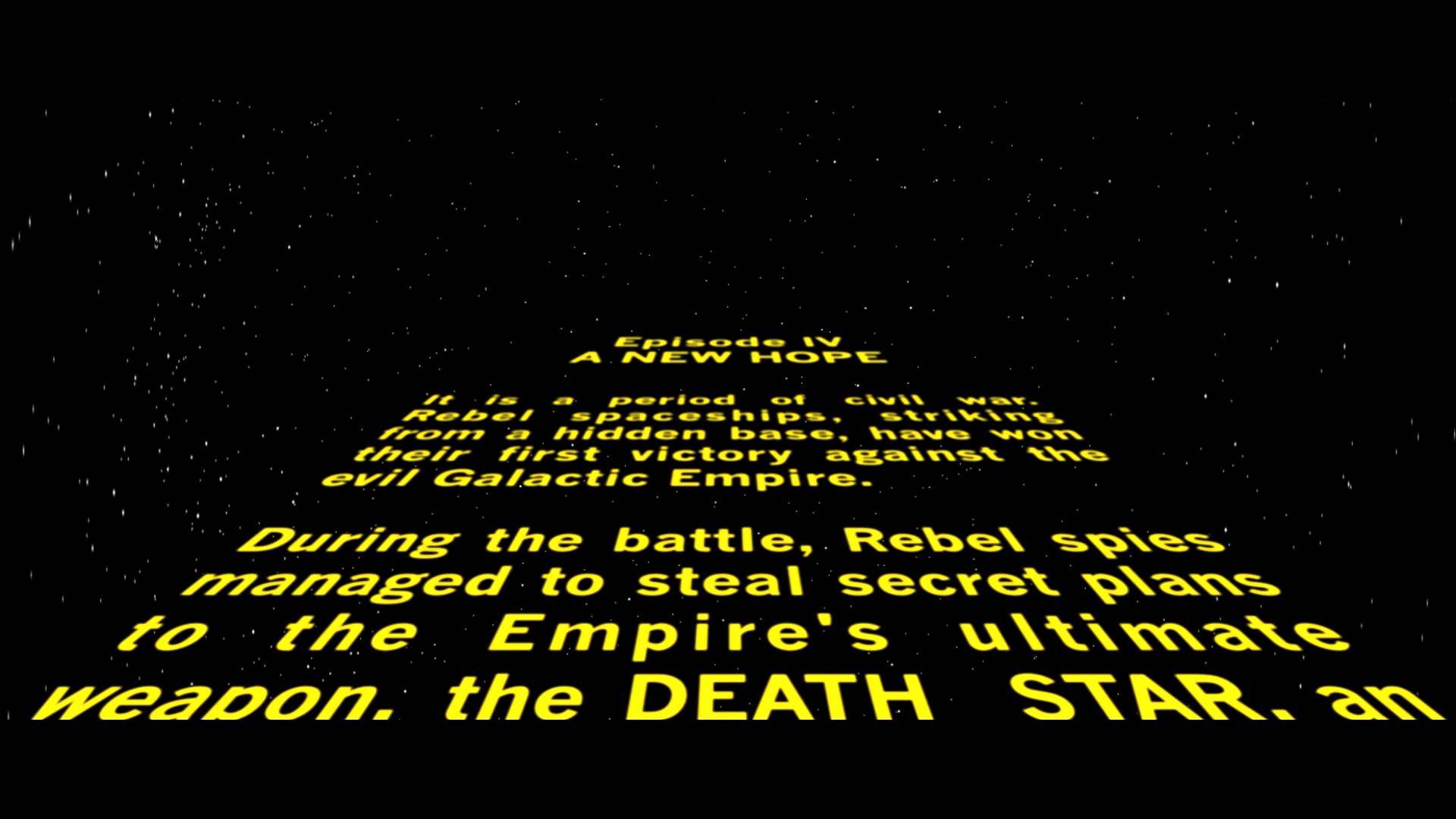 bond over. My first live-action film was Star Wars. Dad and I sat on the floor, backs against the couch. As those opening credits rolled, he leaned over and whispered them to me in the most dramatic whisper ever. It was this big love of his that he was sharing with his oldest daughter. I’ve been a bit of a Star Wars nerd ever since.

But back to the westerns. So knowing how much my father loved them made me want to

sit and watch them with him. Except I couldn’t figure out why he loved them so much. All the sci-fi and fantasy movies we watched, I understood his love for those right away. But westerns? I was at a loss. As I got older I learned that his father and John Wayne were actually friends. I think it started as a professional relationship. My grandfather was his taxi driver which turned into a regular gig because they got along so well. Apparently, John Wayne used to have dinner semi-frequently with their family.

As an adult, I completely understand where the hero worship started and led to a love of westerns, particularly old John Wayne films. But I still could never get into them. I can remember sitting with him and trying my damndest to like it. Except my mind would wander and I’d find myself falling asleep. I never wanted to hurt his feelings so I tried my best to stay alert. There was one time when this unnamed western was just making me antsy. My mom was in the other room and out of nowhere I found myself saying, “What was that mom? Dishes? Okay…” I shrugged at Dad. “Guess I better get on those.” I was so utterly put to sleep by the movie that I lied about having to do chores.

As I was writing this I spoke to my Dad who asked who asked what I was working on. “Not much, just a blog about you,” I said.

“Oh? What does it say?” This is the moment his paranoia kicks in. He only asked me half a dozen times to read it to him. I suggested he read my blog and then he’d know what I was writing about all the time. I may have made a muahahaha noise and got him riled 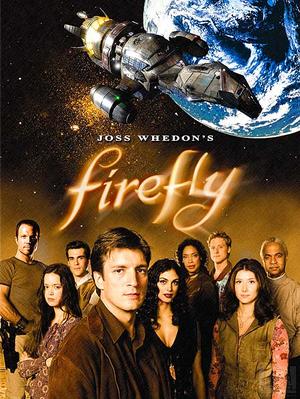 again. Eventually, I caved and told him I was writing about westerns. His response, “I can’t imagine you writing western anything. I wanted to write a freaking western and you said no! Kiss my butt, you suck.”

My dad often resorts to fourth-grade insults when he doesn’t get his way. Tears of laughter I tell you.

The point of the western story is to say that there have been three things which have changed my view on them. A little. I mean, I am the girl who fell asleep at the theatre during A Million Ways to Die in The West. That was a comedy. Maybe I was tired that day. 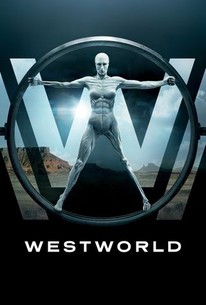 Maybe not. But I loved Firefly. I’m currently obsessed with West World too. And while neither are hardcore westerns, they do have strong western themes. Strong enough for me to avoid them all together. Honestly, I blame an author friend of mine who’s steampunk novel made me second guess everything.

I think I’m just saying, there’s a reason I always opt to try everything once. Most things twice. And because I like to beat my head against the wall, damn near anything a third time. I guess I figure we change, we grow, we learn. We expand our horizons and our worldview shifts. Every seven years or something we have all new taste buds. We are constantly in flux. I’m not saying I love westerns like I love this new bra or even that coffee creamer. But I do enjoy western like qualities in a way I never thought I would.

One thought on “Bras, Chocolate, and Westerns”