In the recent past, I’ve been thinking a lot about fate and destiny. And silly songs and memes like this one. What they mean to one another. What they mean to me. How to put all these cascading thoughts into words which another human in the void might comprehend. I’ve decided there’s a fine line between fate and destiny. I’ve always believed in fate. I’ve written poems, stories, and even entire novels where fate plays a leading roll in the life of the main character. My belief is so strong, I’m prepared to get a red string tattooed to my finger. I believe that sometimes there are things in life that are meant to happen. No matter how much we tangle our lives, if someone or something is meant to cross our path, it will. I really do believe we don’t always understand why or even can see the ramifications until much later with a little distance.

Destiny, however, is different. I believe we create our own destiny. You decide whether or not to get up and go to work in the morning. You get to decide if you’re going to send a message or let it hang. You get to decide if you’ll take a chance or let it pass you by. Every single day the choices we make determine our destiny. It is forever in flux. Whether or not I choose to send out query letters this evening, determines if those potential agents read my writing now, later, or ever. I am in control of my life as you are yours. It’s the only thing I know with palpable certainty.

Don’t however confuse my romanticized ideas of life with naivete or some crazed belief in an inability to fuck things up. Because I’m not so nieve and I do mess up. We all do. We just have to find people who are willing to stick it out. To ask the right 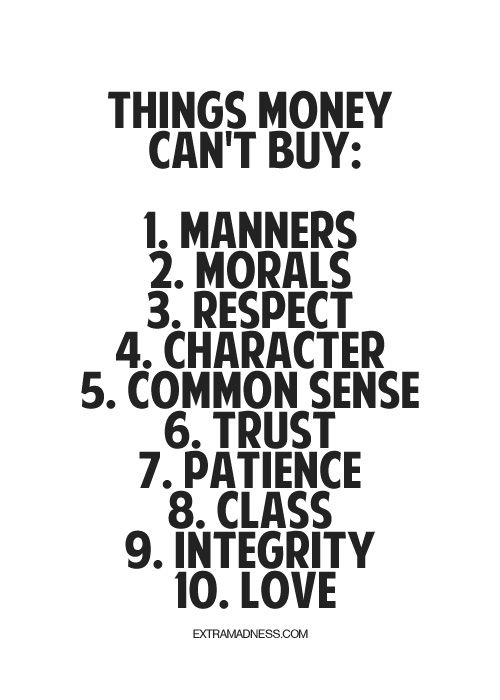 questions and care enough about us as people instead of whatever fantasized idea of us they had. We have to surround ourselves with those who truly understand and want us in their lives as much as we want them in ours.

I read a comic recently (and I wish I had saved it to share) where a little green guy proposes to a little yellow dude. The yellow dude starts to say yes but then hesitates because of the size of the ring. Yellow dude asks if maybe they could get a bigger ring? And Green dude says maybe I don’t want to marry you anymore. This dumb little comic has been itching at the back of my brain banks for hours upon hours. It really bugs me. But why?

While the obvious implications are about wealth and the unvocalized expectations that yellow dude had, it goes deeper than that for me. It made me sad and broke my heart a bit. It just took me a couple of days to sort out why. 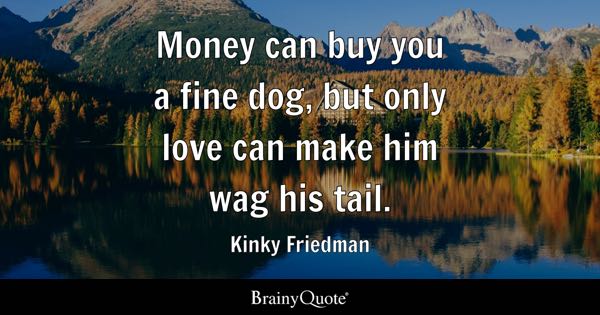 I’ve spent a fair amount of my life feeling like I wasn’t good enough or worthy of much. Every rotten thing someone can think about themselves, I’ve probably thought it. There are reasons I strive to be really good at what I do, why I only speak to things I can back up. Living a life where I never quite measure up means I always feel the need to work harder to prove myself. I like being the best, I like winning, I like knowing a lot of things. All of this is something I had to work hard at, that can’t be taken away from me. I wish I could say that I’ve had better luck in relationships. Only historically, I seek men who are emotionally unavailable, because there was some part of me that thought I couldn’t be as hurt by them. Only I was really wrong about that. I’ve been cheated on twice.

I’ve been made to feel like the voice that says I’m less than was right, over and over again. Here’s the thing I sorted out last year: That voice was wrong, and the cheaters are assholes. And maybe I did set myself up for failure, but here’s the deal. I learned some hard lessons along the way. I learned I am capable of both loving and being loved. I’ve learned that you have to voice your needs and wants. I learned you can’t change a person, only they can do that – that was a particularly hard lesson that took me a couple of tries. If money was an issue, I wouldn’t have dated half the men I did. I know I’m not the yellow dude. But I’ve been treated like the green dude in the past and that what’s bothered me. It wasn’t about money but it was that same sense of not being good enough. I’ve been put through the wringer and hung out to dry when I didn’t measure up to the version of me someone had in their head. When I couldn’t provide a proverbial bigger ring.

Here’s where I believe that fate has played her role. I think there were lessons I needed to learn as a person. I needed to learn my own self worth so I know how to set the bar for how I’m treated. I needed to learn how to love unconditionally so I can let another person love me. So that I could love me. I had to learn through trial and error what I want to do with my life, because I couldn’t be told I like helping and inspiring people and that I would love being my own boss. There are big lessons in my life I think fate has played a large part of my learning. But how I got there was all my own doing. My choice to better myself and learn them now instead of ten years from now is how I’ve made my own destiny. How I continue to make my own path in this world. Slow but sure. I don’t have all the answers, if I did, I think the adventure would be little less rewarding. But can say this, it hasn’t all been fun but I still wouldn’t trade it in for something different. It’s mine and I made this life. I’ll stick with it and to see how it plays out.